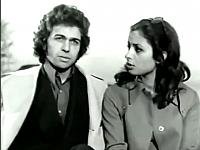 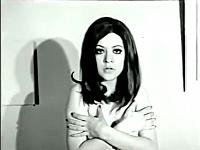 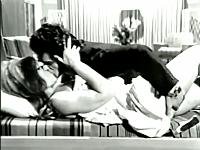 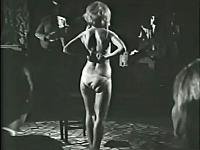 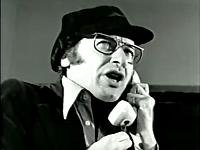 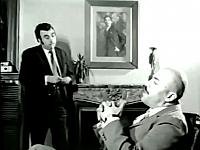 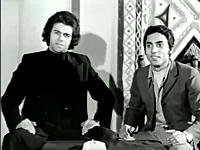 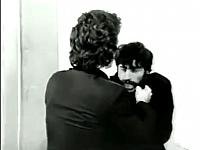 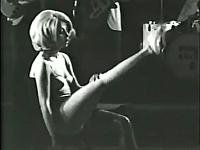 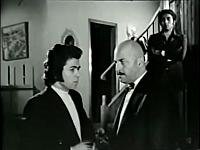 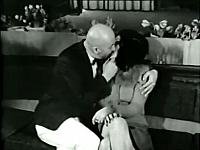 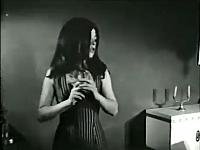 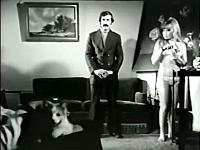 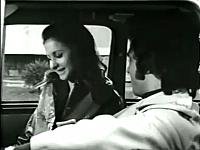 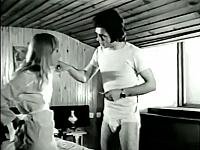 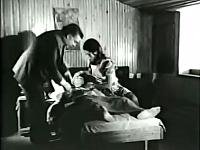 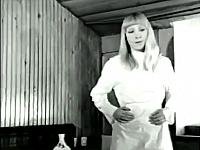 This isn't that good, but it is kind of amusing, in spite of, and partly due to, its incomprehensibility, but it also has some impressive cinematography, including an unedited 40 seconds-long shot of a car chase on a winding road.

The dimmest, most acrobatic Batman and Robin, occasionally look right at the camera, while punching their way through a gang of thugs killing mostly nude girls, led by a Blofeld lookalike (he even has a pure white cat, and is only filmed from the shoulders down. He's also strangled in the end, just as Blofeld was killed in Ian Fleming's original novel)

Turkish Batman and Robin are driving while wearing their normal clothing in one scene and come across an assault being committed, but when they stop the car and jump out to foil the crime, suddenly they are clad in their superhero jammies!

Even at only 63 my minutes, film is still padded with shots of people driving, and (admittedly good looking) girls dancing in empty rooms. Turkish Batman and Robin must have been hanging from the rafters watching one girl strip, because as soon as she is attacked, they fall on her assailants, and proceed to acrobatically beat them into submission. After defeating the last of the villains, Turkish Batman gets that girl, tells Turkish Robin to hit the metaphorical dusty trail, and after he leaves, the stage lighting obviously goes out on them!

Initially, I wasn't entirely sure if this was filmed in black and white, or colour, because at times the footage is so bleached out that it is almost completely white and unwatchable. Apparently, it was filmed in black and white, and poorly exposed, and is now only available in an unsubtitled Turkish print, taken from some old, low quality VHS source print, which has been chewed up and shredded.

Review by Zbigniew_Krycsiwiki from the Internet Movie Database.