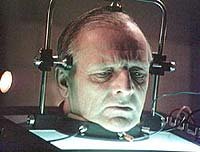 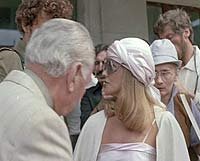 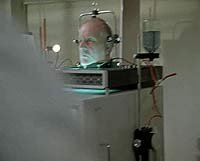 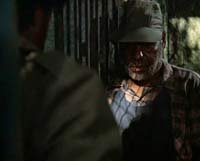 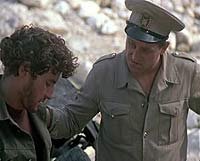 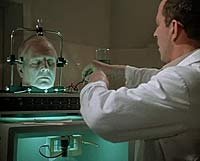 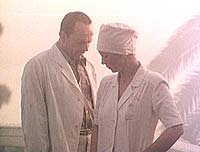 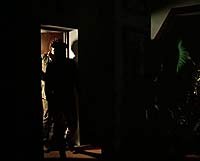 This is the tale of professor Dowell, a man who was experimenting in territory best left untouched, as in, playing The Creator? And he ended up with his head attached to a bunch of wires and circuits for his trouble. His assistant, Dr. Korn (yes, really), is an expert with surgery but not much when it comes to the creationist stuff, that was Dowell's thing, but that doesn't stop him with trying to push forward to fame and fortune, with disastrous results. Some of the "creations" as shown near the beginning of the film are a bit disturbing, they're hybrids of different types of animals. When there's an accident at a local night club, many are killed and that leaves plenty of fodder for experimentation on humans, and Professor Dowell's son finds one of these experiments and realizes who she once was, or at least part of her. Overall this is quite good and well done.

Review by Unknown from the Internet Movie Database.